View Cart “RAIL – One Year Subscription (Print)” has been added to your cart. 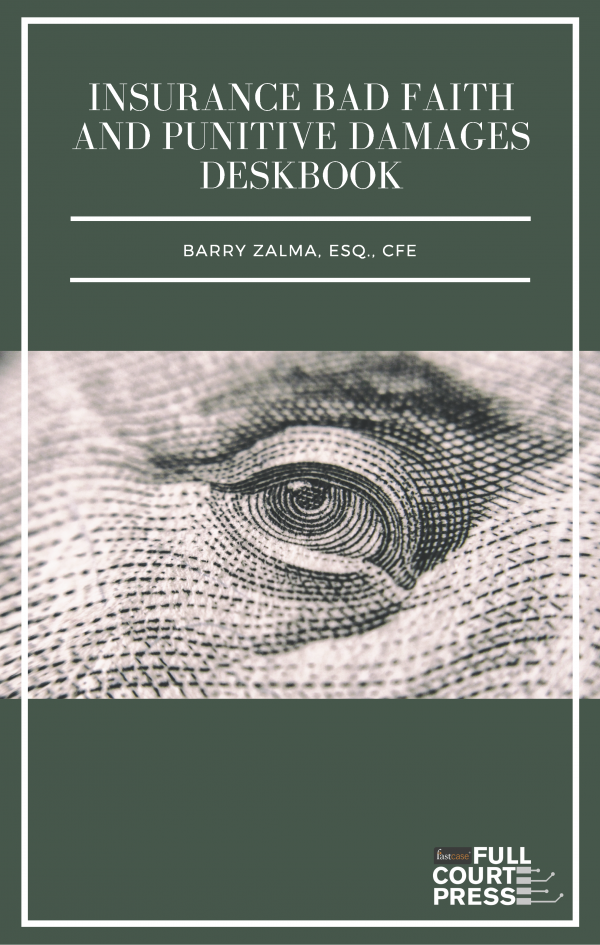