View Cart “The Law of Unintended Consequences and the Tort of Bad Faith” has been added to your cart. 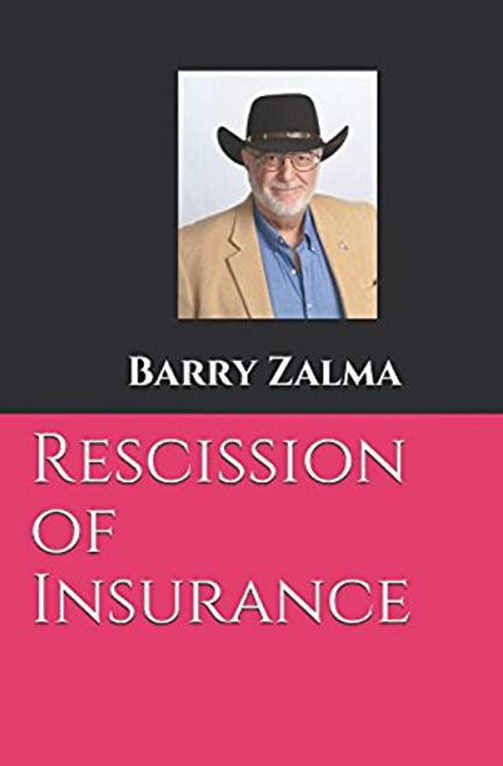 Rescission is an equitable remedy as ancient as the common law of Britain. When the United States was conceived in 1776 the founders were concerned with protecting their rights under British common law. They adopted it as the law of the new United States of America modified only by the limitations placed on the central government by the U.S. Constitution approved in 1789. The viability and ability to enforce contracts was recognized as essential to commerce. Courts of law were charged with enforcing legitimate contracts. Courts of equity were charged with protecting contracting parties from mistake, fraud, misrepresentation and concealment since enforcing a contract based on mistake, fraud, misrepresentation or concealment would not be fair. The common law developed rules that courts could follow to refuse to enforce the terms of a contract that was entered into because of mutual mistake of material fact, a unilateral mistake of material fact, the breach of warranty (a presumptively material promise to do or not do something), a material concealment, or a material misrepresentation. The remedy – called rescission – created a method to apply fairness to the insurance contract and allow an insurer to void a contract and allowed courts to refuse to enforce such a contract entered into by misrepresentation or concealment of material facts.