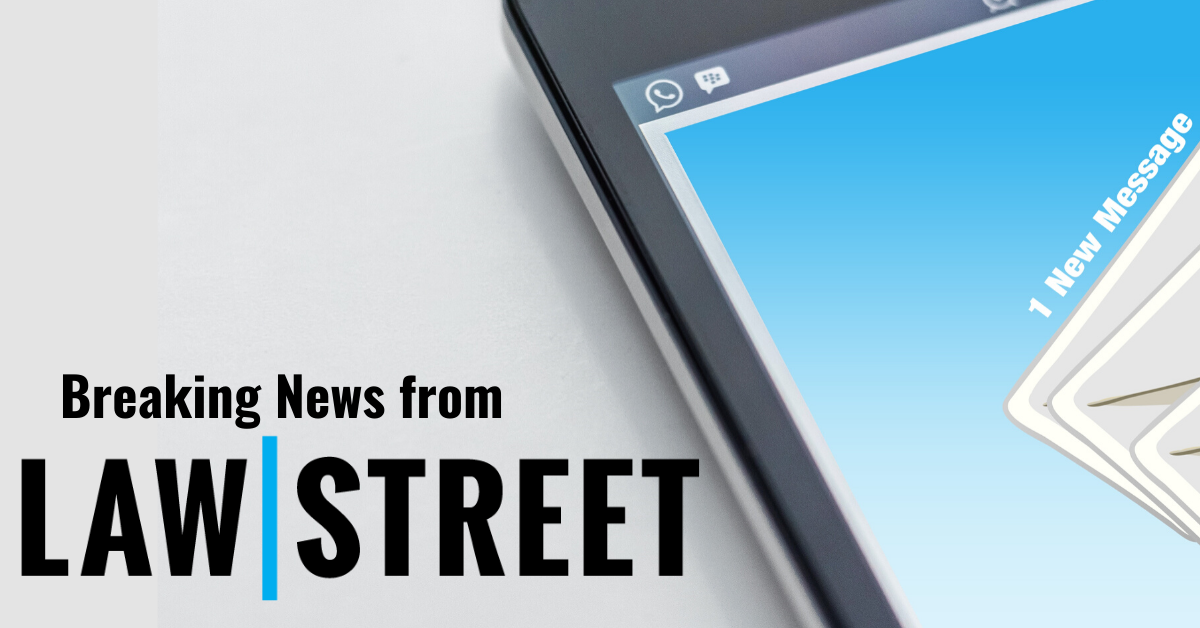 In a 6-3 decision written by Justice Neil Gorsuch, the Supreme Court of the United States extended the protections of Title VII of the Civil Rights Act of 1964 to protect employees discriminated against based on their sexual orientation and gender identity. The majority opinion, joined by Chief Justice Roberts and Justices Ginsburg, Kagan, Sotomayor, and Breyer, found that different treatment of the sexes was intrinsic to discrimination based on sexual orientation and/or gender identity, and theretofore was prohibited under Title VII. Justice Alito, joined by Justice Thomas, filed a dissenting opinion, while Justice Kavanagh filed a second dissent.

The decision resolved three separate cases, all involving the termination of an employee shortly after they revealed their gender identity or sexual orientation. Gerald Bostock was fired for conduct “unbecoming” of an employee after joining a gay softball league. Aimee Stephens revealed that she would “live and work full-time as a woman” to her employer and was fired. On appeal, the Second and Sixth Circuits ruled that the firings violated Title VII; the Eleventh Circuit did not. These cases represent the latest in a series of sexual orientation and gender identity rights cases to reach the Supreme Court, including with the landmark decriminalization case of Lawrence v. Texas, and the marriage rights case in Obergefell v. Hodges.

Justice Gorsuch wrote that Title VII established a broad “but-for” causation standard, meaning that “a defendant cannot avoid liability just by citing some other factor that contributed to its challenged employment decision. So long as the plaintiff ’s sex was one but-for cause of that decision, that is enough to trigger the law.”

The opinion then turned to its precedent, which favored Gorsuch’s reasoning. In Phillips v. Martin Marietta Corp, the Court found that discrimination which was only “in part” because of sex still violated Title VII. In Los Angeles Dept. of Water and Power v. Manhart, the employer required women to make greater pension contributions than men, because women statistically live longer than men. Though the employer argued they were trying to achieve class-wide equality, the Court reasoned their conduct violated the statute. Similarly, Oncale v. Sundowner Offshore Services used but-for causation to determine that a male employee claiming sexual harassment could plead Title VII claims because he would have been treated differently if he were a woman.

“By discriminating against homosexuals, the employer intentionally penalizes men for being attracted to men and women for being attracted to women. By discriminating against transgender persons, the employer unavoidably discriminates against persons with one sex identified at birth and another today,” Gorsuch wrote. He went on to also reject arguments that Congress did not intend to protect sexual orientation and gender identity, and arguments that the Court should reject protections because “few in 1964 expected today’s result.”. This argument appears to specifically address the Alito dissent, which argued that because the term “sexual orientation” was not included in the definitions of sex at the time the statute was drafted, Congress could not have intended for the protection to have been granted.

Gorsuch concluded that, “Judges are not free to overlook plain statutory commands on the strength of nothing more than suppositions about intentions or guesswork about expectations . . . An employer who fires an individual merely for being gay or transgender defies the law.”

Justice Kavanaugh’s separate dissent argued that a literal interpretation of the words instead of the common usage would read more into the text of the statute than the writers intended. Kavanaugh also focused on a separation of powers argument, indicating it was not the place of the Supreme Court to expand the coverage of Title VII, writing that that power belongs instead to the legislative and executive branches of government.