Litigators can only increase their fitness by staying abreast of emerging trends and incorporating them into their practices. In this publication, experienced litigator Charles E. Harris II examines emerging trends that have made an impact across multiple areas of litigation, including advances in technology that have profoundly affected all areas of case strategy and litigation management. Harris also explores the rising costs of litigation, developments in the law, and shifts in the regulatory policy environment in the midst of the Trump era.

Charles E. Harris, II, a partner in Mayer Brown’s Litigation & Dispute Resolution group, focuses his practice on a range of areas of paramount importance to the business community, including class actions, arbitration, contract disputes, administrative actions, and privacy and cybersecurity. He has also handled many First Amendment cases alleging defamation and other privacy torts. In addition, as a registered patent attorney, Charles has litigated a number of intellectual property disputes. In practice, Charles has distinguished himself as a versatile lawyer who possesses abilities in many disciplines. For instance, he has prepared matters for trial, tried cases to completion, and argued in appellate courts. Charles has received a number of accolades for his leadership and legal experience. Most recently, the Lawyers of Color named him to its inaugural list of “Nation’s Best” in the Midwest region. Before joining Mayer Brown, Charles clerked for the late Judge David D. Dowd Jr., of the Northern District of Ohio. Charles is the overall editor of this book. In this capacity, he assembled the co-authors and defined the scope and structure of the publication. 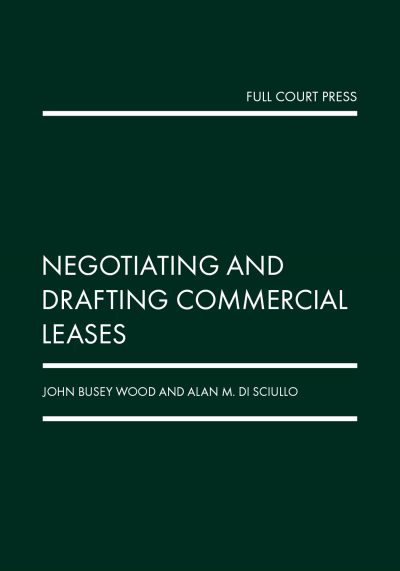 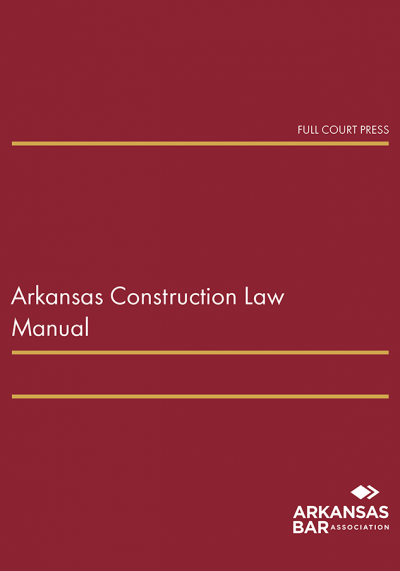