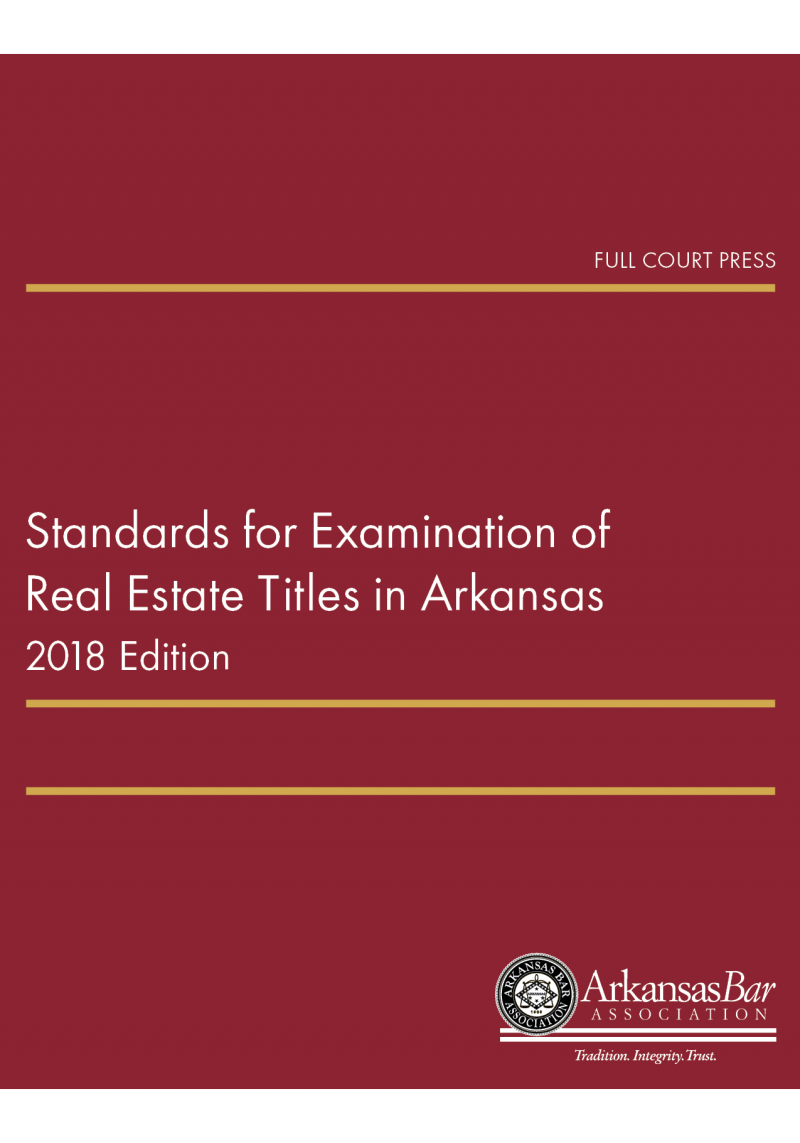 Standards for Examination of Real Estate Titles in Arkansas