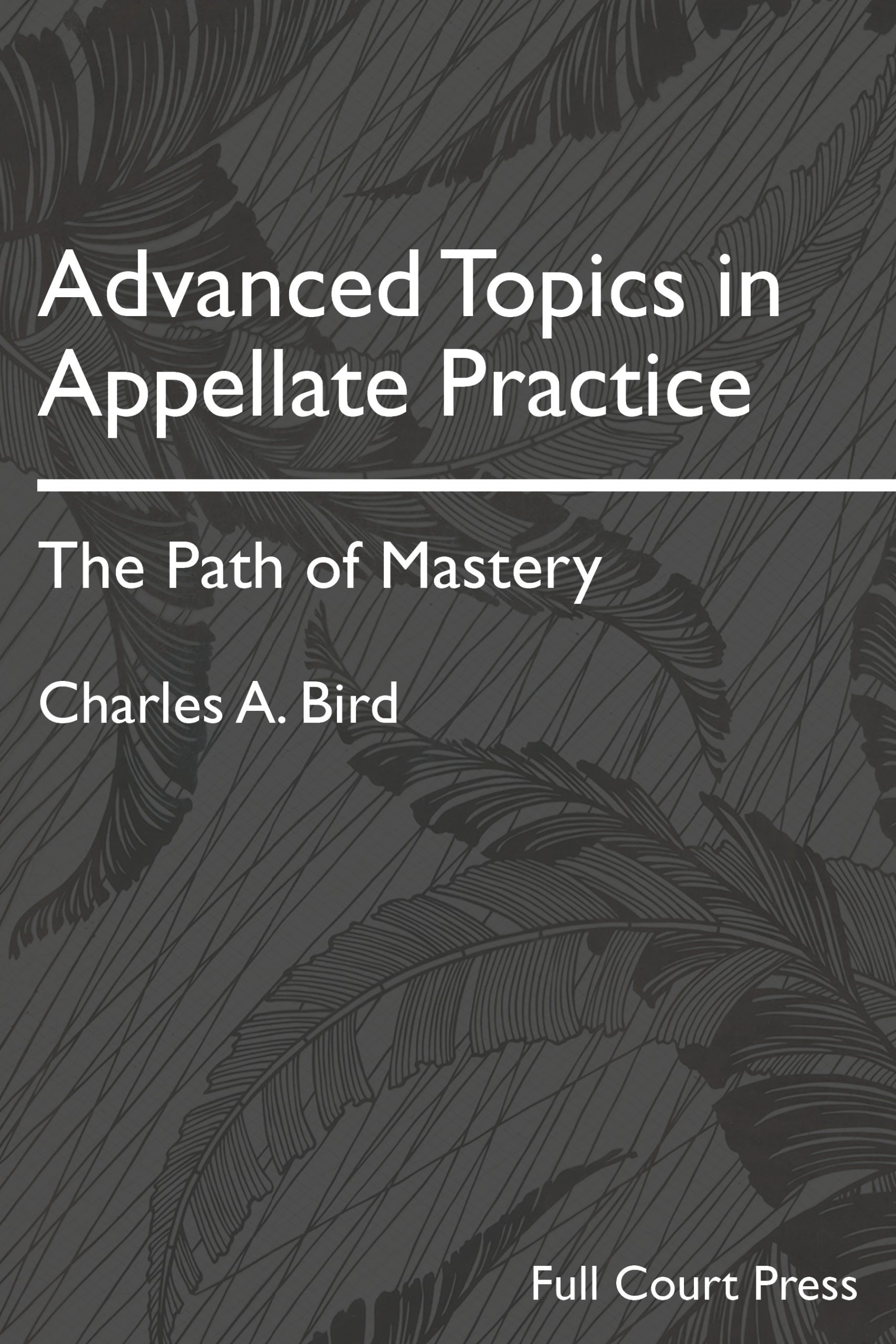 Advanced Topics in Appellate Practice: The Path to Mastery

Drawing on a career’s worth of distilled wisdom and experience, with support from the latest in cognitive science, this inspiring magnum opus tackles topics never or rarely addressed elsewhere and sheds innovative light on classic questions. For practitioners ready to transcend from upper-division skillsets and strategies to graduate-level artisanal craft and philosophy, Bird’s words are worth devouring and savoring.

Charles Bird served his law school—U.C. Davis’s Martin Luther King Hall—as one of three executive law review editors and on the national moot court team. He clerked for Robert Boochever, then of the Alaska Supreme Court and later of the U.S. Court of Appeals for the Ninth Circuit. Bird fell in love with the appellate process. He and his wife, Charlotte, fell in love with northern wilderness and getting about in it on foot, on skis, and by canoe.

Returning to California for career, Bird found the market and law firms inhospitable to a neophyte looking for appeals. He apprenticed in complex business litigation, then built a practice in real estate litigation. In 1987, the Birds took a sabbatical in the Alaska back country. Charles reinvented himself as an appellate lawyer, and Charlotte became a professional artist. 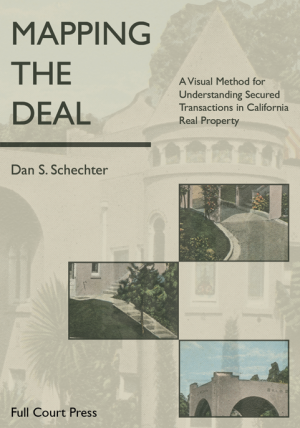 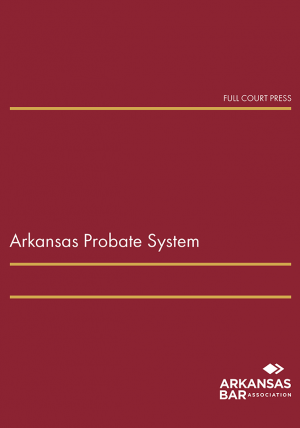 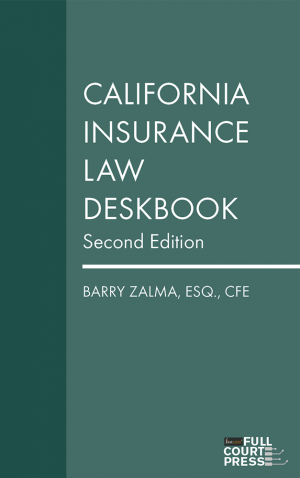